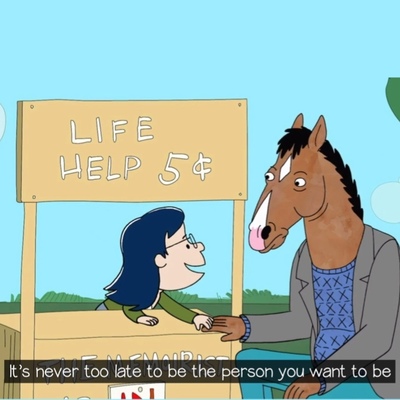 Admire someone else’s beauty without questioning your own. 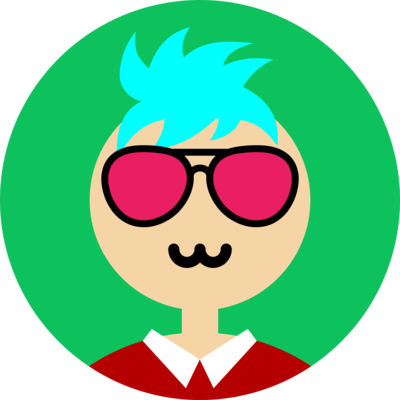 how to say市场下沉in proper English ⬇️ 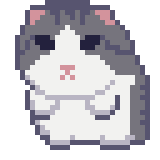 @Gargron I came from China (also agreeing Taiwan is a country) and got used to and tired of such so called Chinese patriots (we call them pinky) spamming every service with such negative review bomb. On the flip side it's also an indication that Mastodon's growing popularity that those who grew under such severe censorship also learned about and have access to at least some Mastodon instance though.